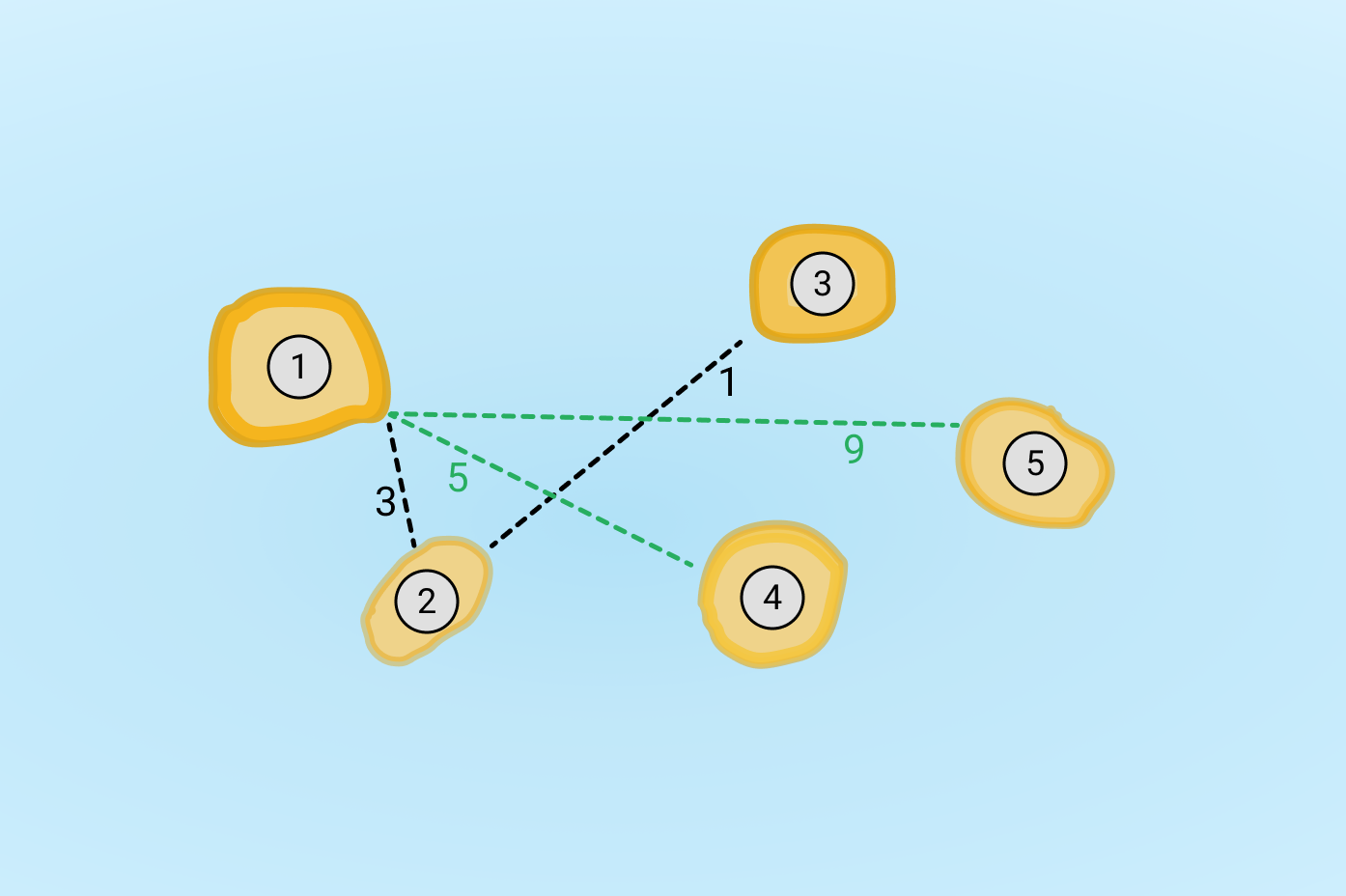 Agamemnon, the great king of Mycenae, was assembling his troops in Aulis to sail to the shores of Troy, when he had a vision of goddess Artemis. In this vision, Agamemnon found out that he had accidentally slain a deer that was sacred to Artemis, and now the goddess swore to make Agamemnon suffer on his voyage to Troy.

Along his route to Troy, Agamemnon was planning to stop at the islands of Crete to gather resources for his formidable army. If Artemis were to find out about the sea routes Agamemnon took, she would use her powers to stop the wind along those routes, leaving Agamemnon and his crew stranded. As the trusty advisor of Agamemnon, you now have to help him devise a path between the islands of Crete that provides the army the maximum amount of resources, without letting Artemis discover the routes you take.

Given that Agamemnon can start and end at any of the islands of Crete, come up with a feasible plan that maximises Agamemnon’s resource earnings. Note that Agamemnon can only collect resources along a sea route during its first use. He does not earn extra resources from a route on reusing it.

The first line of input will contain two integers, $N$ ($1 \leq N \leq 2 \cdot 10^5$) and $k$ ($1 \leq k \leq 10^9$), the number of islands of Crete, and the maximum number of times a single route may be used without being discovered by Artemis. The islands of Crete are guaranteed to be connected by the sea routes.

Output a single value, the maximum amount of resources Agamemnon can acquire with a feasible plan, as described in the statement.